Anna Wintour is among those people who wake up really early in the morning and stick to a strict routine in order to succeed. With time I’ve learned that this habit doesn’t work for everyone. However, she is one of the shining examples of a disciplined person. Anna is well-known for being the editor-in-chief of American Vogue for 32 years and counting. Mainly because of “The Devil Wears Prada” most of us imagine she is the person that everybody in the fashion industry should be scared of. Her bob hairstyle has become her signature and she hasn’t changed it for years. And as for the fact she rarely stays without her dark sunglasses on – she actually needs to wear them because of health issues with her eyes.

Journalism is In Her Blood

During her early teens, Anna received some helpful advice from her father, Charles Wintour – a long-time editor of the English newspaper The Evening Standard. She grew up in the 60s. A decade when rules were broken at full speed and time which undoubtedly inspired her to change the world. 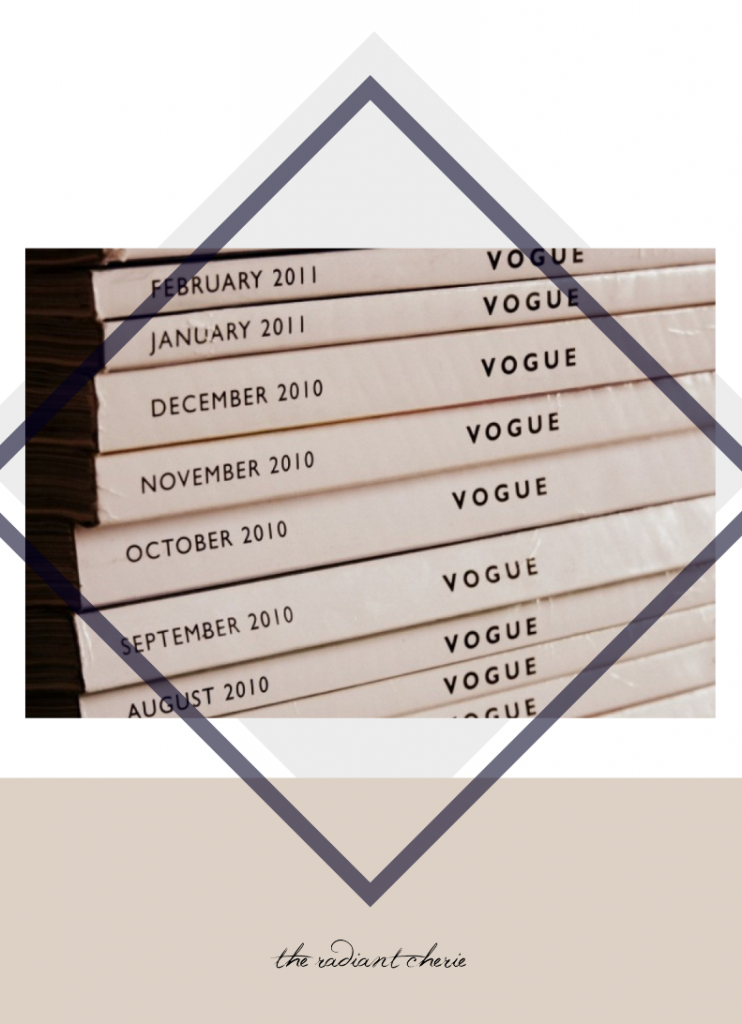 She entered the journalism world quite unprepared which helped her learn things along the way. Nonetheless, her creative sense never let her down. During the 80s she became a fashion editor of New York magazine. Back then she came up with the creative idea to make illustrators sketch the latest designer collections. Thanks to this unconventional method she earned herself a position in the American Vogue.

“Anna Wintour managed to change the status quo with her very first cover.”

During this time there were strict rules on how the ladies should look on the covers the fashion magazines: closeup shots of women with impeccable makeup and a lot of jewelry.

This is the reason why the Israeli model Michaela Bercu (from the photo above) wasn’t supposed to be on the cover of the November 1988 issue. However, Anna decided to rely on her intuition. The shot looks as if it was effortlessly taken on the street. The girl is wearing Guess jeans and a Christian Lacroix top. The initial idea for the outfit had been a Lacroix suit. But it turned out that Michaela had gained some extra weight and couldn’t get into it. This is when the Vogue team decided to take a risk and style the designer top with jeans. This move was so unexpected that Anna received a call from the printing house asking her if there had been a mistake with the choice of cover.

„I couldn’t blame them. This certainly changed many rules. Michaela didn’t look straight into the camera, even worse – her eyes were nearly closed, and part of her hair was covering her face.“

The cover’s message is that fashion can also be affordable, effortless, and fun!

Wintour’s first September issue a year later was also a first-timer in some aspects. There is a black model on the cover! And the model is Naomi Cambell herself! Many people in Condé Nast had doubts this cover would sell, however, Anna didn’t listen to them and put it in print. 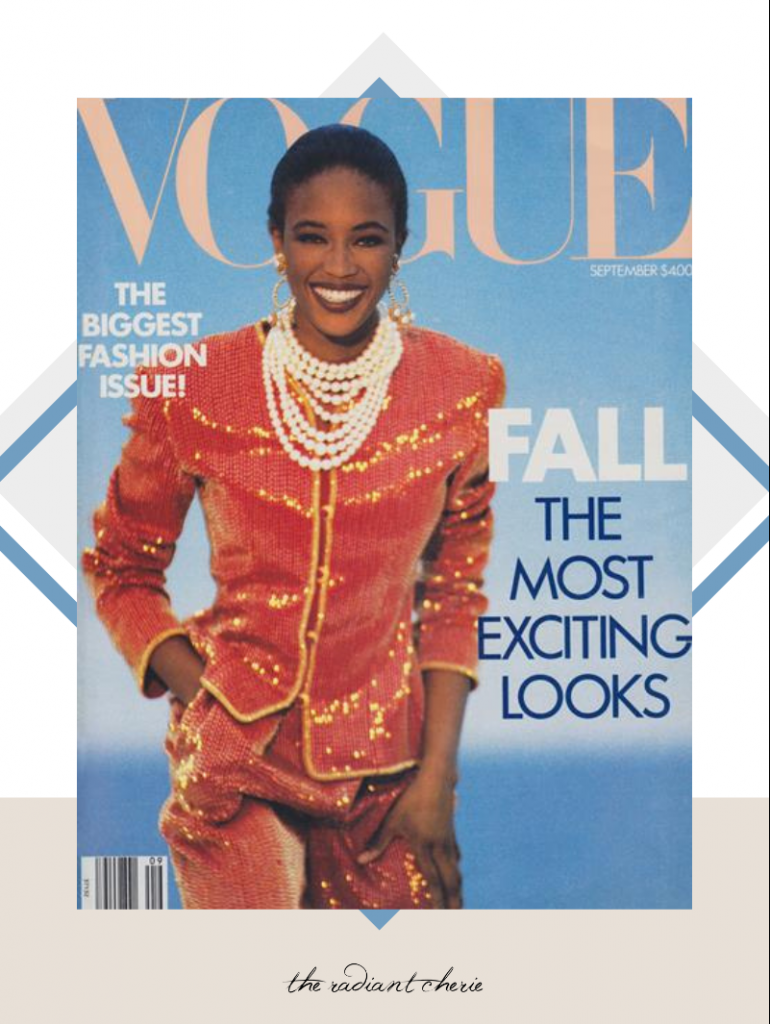 Always Connected with the Current Times

Wintour is completely aware of what’s happening around the world. This is visible from the cover of the April issue of 1993 during the financial crisis. Anna dedicated this issue to clothes and accessories under the 500-dollar range and puts 5 models on the cover wearing the same clothes.

She bore in mind the trends occurring in terms of culture. Here’s why during the late 90s she started putting more and more celebrities on the covers instead of models. From today’s point of view not having stars on the covers of magazines sounds weird. On the other hand, back then it had been quite unusual to see a celeb on the newsstands.

Anna is always ready to be of help, but the prejudices against her because of her responsible job don’t let this fact come out easily. With her decision to start doing the “Go Ask Anna” series on YouTube, Vogue has made an effort to show their editor-in-chief in a more casual conversation answering questions of random people on the street or from a popular celeb.

Apart from working almost non-stop, giving valuable advice, and answering questions, Anna is also the founder of the CFDA/Vogue Fashion Fund. After the 9/11 attack in New York, many designers experienced severe financial difficulties. The tragedy occurred during New York Fashion Week and for many designers canceling their show meant bankruptcy. Due to this fact, Anna and her colleagues decided to create this fund. Every year a competition is being organized and the big award is 400 thousand dollars. Among the brightest moments that stay with me is one black designer’s speech during one of the events:

„I will now say something Anna probably wouldn’t want you to know. She is actually a really nice person!“

This year the initiative is focused on helping designers whose business is in jeopardy due to the pandemic.

Met Gala – the Fashion Event of the Year

Anna Wintour is a co-organizer of the Met Gala, also known as the Fashion Oscars. The event takes place on the first Monday in May in the famous Metropolitan museum in New York. The guests are carefully chosen and each one of them has to donate 25 thousand dollars to the Costume Institute. Each year there is a different dress code which has to be followed by everyone attending. Thanks to this significant event Anna has helped raise 231 thousand dollars. And here are two of my favorite looks from the Met Gala: Kim Kardashian West’s 2019 look, designer: Thiery Mugler, and Rihanna’s 2018 one, designer: Maison Martin Margiela.

During the years, there have been not one or two rumors about her leaving her current position. Doesn’t matter if that moment comes sooner or later, the person who replaces will have many difficulties to surpass the great legacy Anna Wintour has left in the history of fashion journalism. 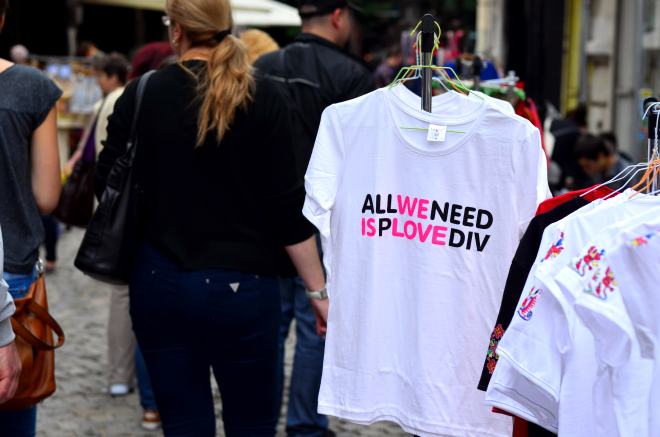