Welcome to the newest series on my blog: The Fashion Stories! Here I’m going to provide you with interesting and broader information about various designers, styles, subcultures, style icons, etc. My goal is to broaden your fashion knowledge. I’m starting with a not so well-known designer for some of you, but trust me – he is a legend! 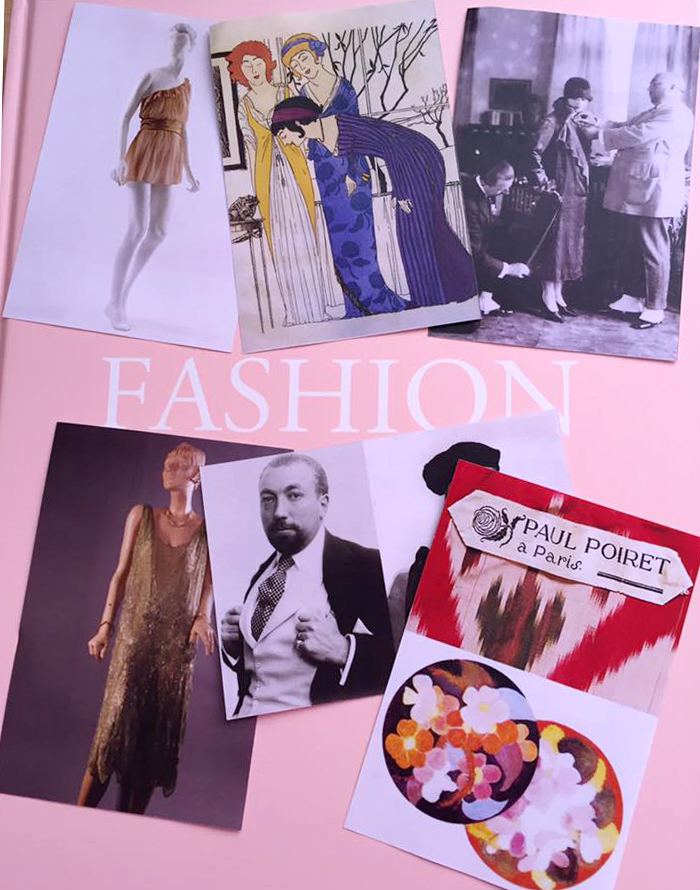 Paul Poiret is one of the first known people who create clothes, because until the 1900s names of authors of fashion aren’t so widely spread. Poiret made drastic but still important changes in women’s wardrobe thanks to which he becomes famous. 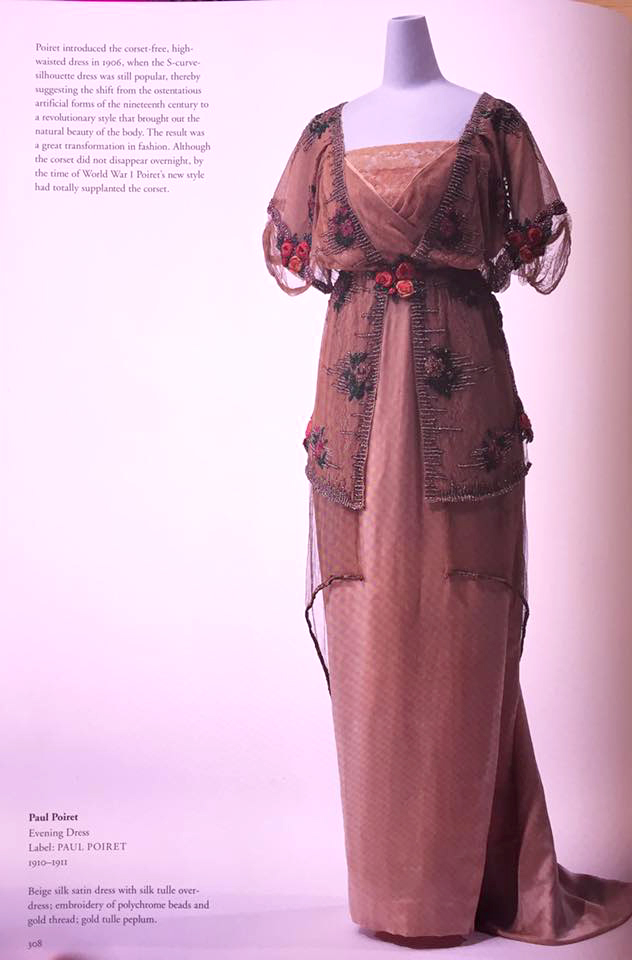 “Poiret was an amazing artist and primarily a decorator. He worked on his own draping the fabrics directly onto the mannequins.” 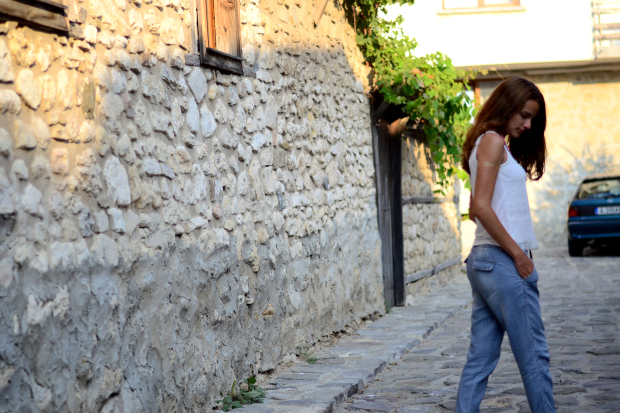 White and Blue in Nessebar

Digital Fashion Week – Is That the Future of Fashion?