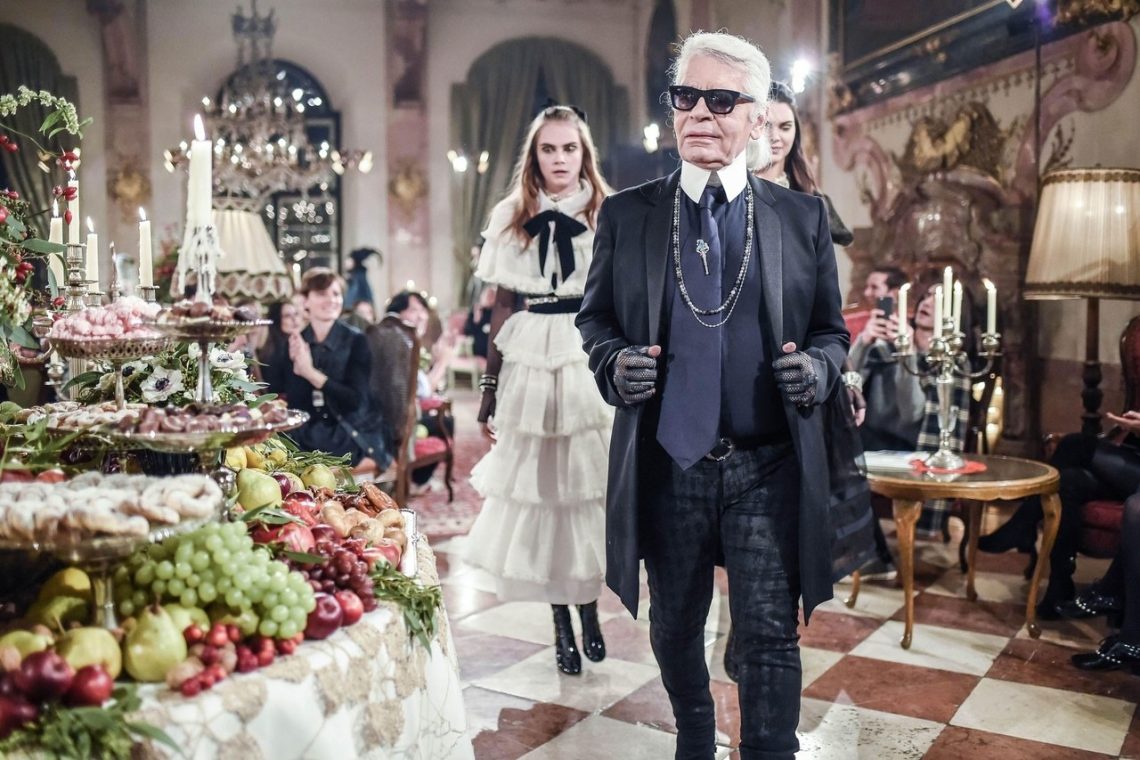 Exactly a year ago we lost Kaiser Karl. His death marked the end of an era and the beginning of a new one…

His enormous talent didn’t consist of coming up with new silhouettes or defining trends. His fashion shows were global fashion events, which materialized dreams and sold them to customers. The majority felt connected to it all and often bounded itself by buying more affordable products (such as fragrances and cosmetics). This strategy made Karl, as well as Chanel, unapproachable.

Today these exact dreams and concepts still sell lipsticks, but customers’ approach and attitude towards the brand have altered. They expect to be wowed and see clothes that they can imagine wearing themselves (even though they are haute couture). A great example of that is Maria Grazia Chiuri’s Dior creations – her princess-like gowns play the main role, and often the set is more appealing than the fashion itself. Lagerfeld’s creations are complemented by the impressive decors at Grand Palais, which doesn’t let us think of reality even for a second even when Cara Delevigne was shopping for groceries at Chanel’s supermarket.

Lagerfeld undoubtedly was a king of concepts. He used key elements of the French fashion house to tell a story. Elements like the little black dress, the tweed sets, the skirt above the knees, the quilted bag, the black & beige shoes, the logo with the two intertwining C’s… While Virginie Viard makes mainly trendy attire.

“She’s very loyal to what she has done with Karl, and at the same time she’s bringing her vision which is about femininity,”

This is Bruno Pavlovsky’s opinion, the president of Chanel SAS in a recent interview. “Something much cooler, much easier if I may say, and I think it’s the right timing for that.”

On her first solo fashion show, Viard showed culottes and floral dresses. And during her latest one – doily collars, and a bride in white tights and a short dress — had an air of reality to them that can’t help but surprise.

Virginie’s clothes sell with ease. For example, the white socks over the white tights from Chanel’s newest Haute Couture show are quite wearable in comparison to most of the high fashion creations out there.

Nevertheless, Viard will never be a brand to herself the way Karl was. There won’t be people striving to be dressed specifically by her. Just like Monsieur Dior and Mademoiselle Chanel, Lagerfeld’s ghost will loom large. His hairdo is as iconic as Coco’s pearl necklaces.

The main problem with the fashion house is its approach to marketing – from the red carpet to the stores. Billie Eilish’s boucle suit is a great start, but there is so much work left.

The brand is old-fashioned when it comes to shopping, too. It happens predominantly offline. You can only buy cosmetics, fragrances, and sunglasses online.

Chanel is one of the few fashion houses, which are financially independent. They own their supply chain from top to bottom, and are a private company, which means they can afford to experiment a little…

If you are interested in learning more about Lagerfeld’s work in detail, feel free to read the article “Karl Lagerfeld – the Legend, which the World was Lucky Enough to Witness”. 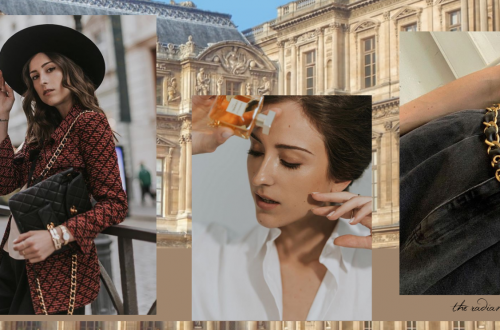 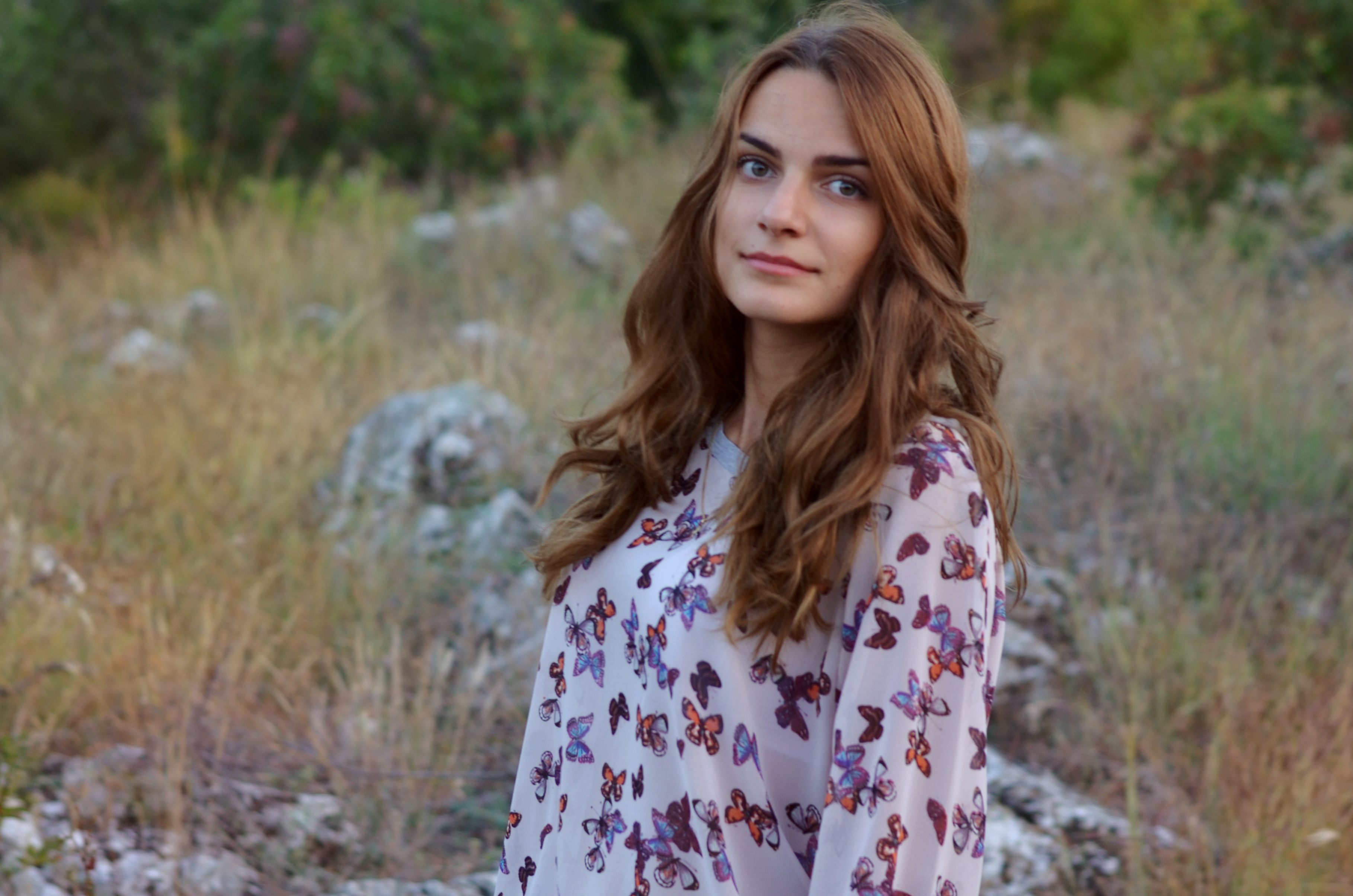 An Outfit in White & Beige