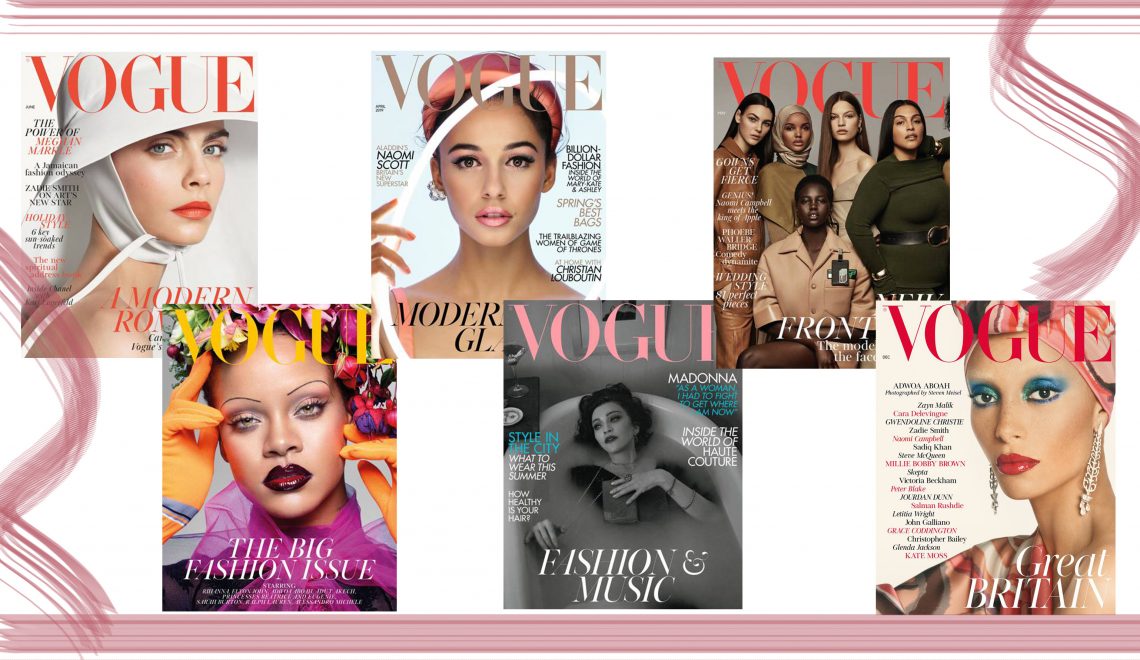 As a big fan (even a collector) of Vogue magazine, I have always found it interesting how such a thing is created. Most of you have probably watched “The Devil Wears Prada”. Well, this is the movie that motivated me years ago to start my career as a fashion journalist. It turned out that creating a magazine is a form of art. Here is why:

The new editor-in-chief of the British Vogue creates such great covers that I keep asking myself if he’s going to replace Anna Wintour one day… Edward Eninnful is the 11th top editor of Vogue in the magazine’s 102 years history. However, he is the first man to run the Fashion Bible and is its first black editor-in-chief.

Edward began his fashion career as a model, a way to tell fashion stories. Later, when he became a stylist, he selected the clothes for such narratives. He has worked for both the American and Italian versions of the magazine, as well as for W magazine. Now that he’s in charge of British Vogue, he has the power to determine who will speak to people from the pages of the magazine. During the past year and a half, Eninnful and his team have released beautiful, memorable and recognizable covers:

“I always feel that the strongest stories resonate with the times we live in. So my stories will always be a bit social — they’ll have an edge.”
– Edward Eninnful for Washington Post

Eninnful is a person who loves color. His covers exude a retro feel but are always in vogue. Despite the little time he has worked for the British Vogue, his creations impressed me a lot and I honestly found it difficult to pick up only 6 of them, which proves his aesthetic and marketing genius. 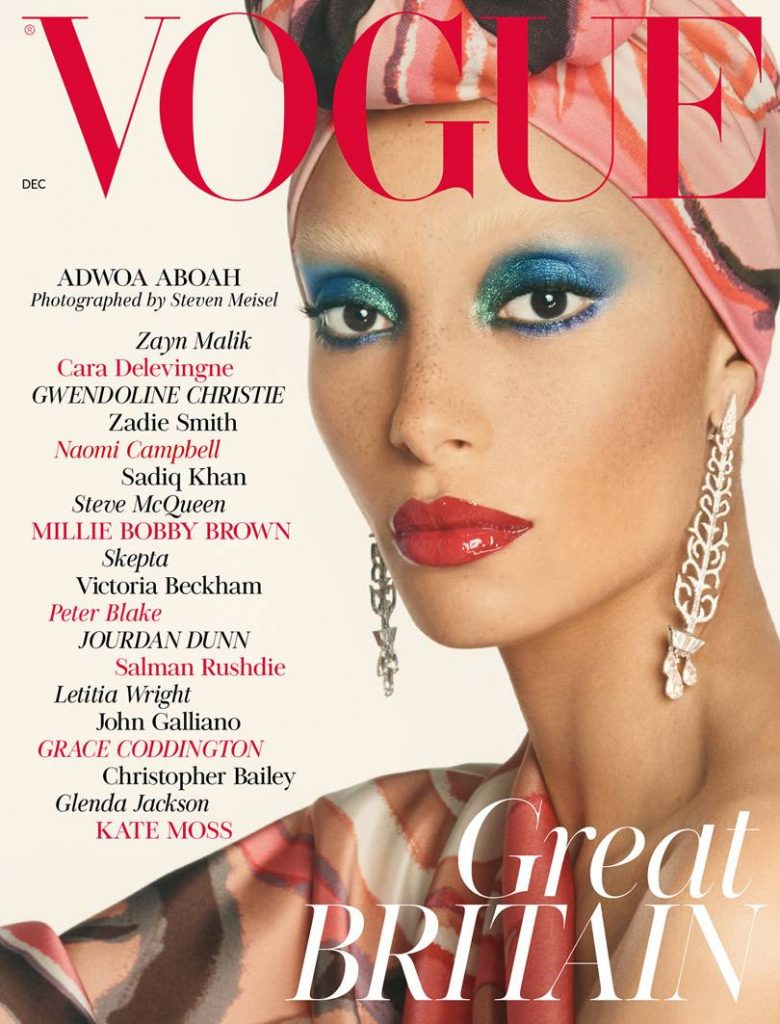 The first cover features Adwoa Aboa – one of the most talked-about covers in the press, social media and in the public eye. Designer: Marc Jacobs. Photographer: Steven Meisel. 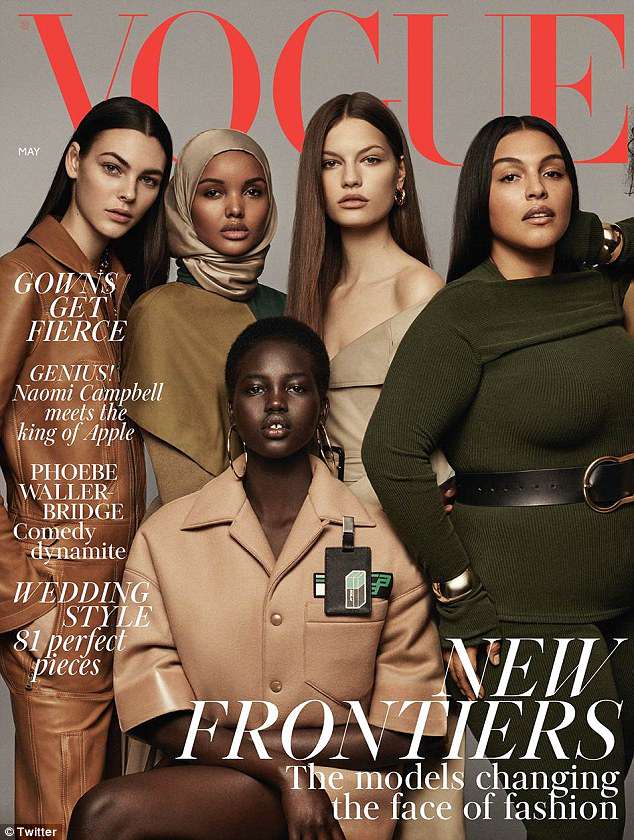 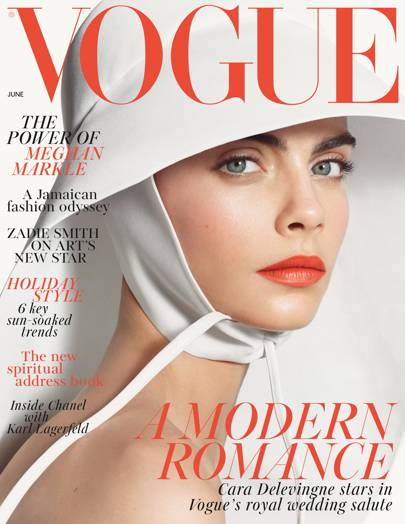 The month after Meghan and Harry’s wedding, we see one of the royals in the world of fashion – Cara Delevigne. Steven Meisel is behind the camera. Stylist Joe McCena shows a different and very impressive of bridal fashion.

The September issue of Vogue is the most important one in the whole year because all the new trends for the upcoming season are being displayed in the magazine. Edinnful has chosen a really colorful and moving cover and I cannot think of a better model than Rihanna herself. She’s wearing Prada and lace Savage X Fenty body & Prada gloves. Photographer: Nick Knight. 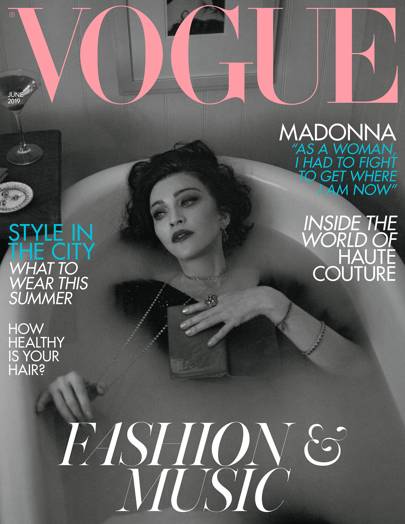 The model needs no introduction. The Queen of pop even has a song named ‘Vogue’, for fashion’s sake! Madonna is wearing a Michael Kors and jewelry by her own brand. Photographers: Mert Alas and Marcus Piggott.

5 Fall Trends You Can Actually WEAR 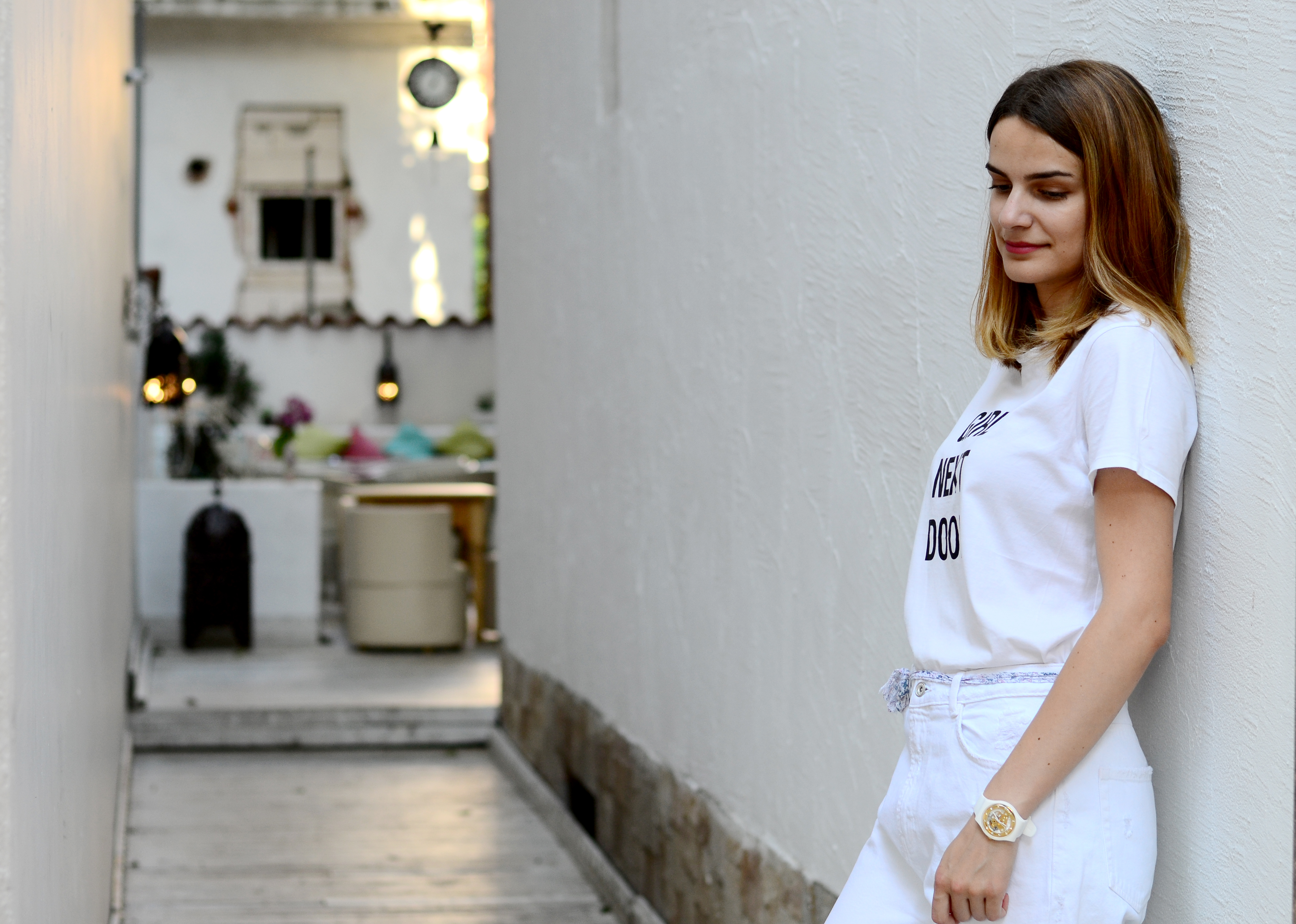