In this and in the following 2 posts you will learn almost everything you need to know about chokers: history, how to make your own at home and how to style them with any outfit. Choker necklaces have been around for a few centuries. They have a broad history and have been worn by all sorts of people – queens, ballerinas and even prostitutes. But today chokers can be seen in numerous styles for different occasions. They have only preserved their main concept: a necklace which fits closely around the neck like a high collar.

During the French Revolution women would wear a red ribbon around their necks to symbolize solitary with those who had been guillotined. Proof how fashion reflects one’s thoughts and beliefs. 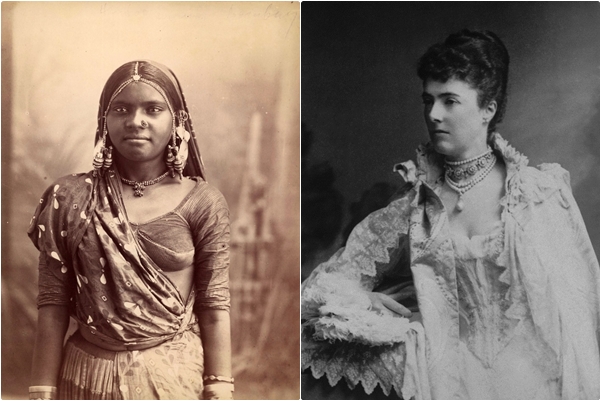 Alexandra, who was the Princess of Wales, reportedly wore thick rows of pearls and velvet to cover a scar on her neck, which made her self-concious. She was influenced by the Indian culture during her numerous visits in India. 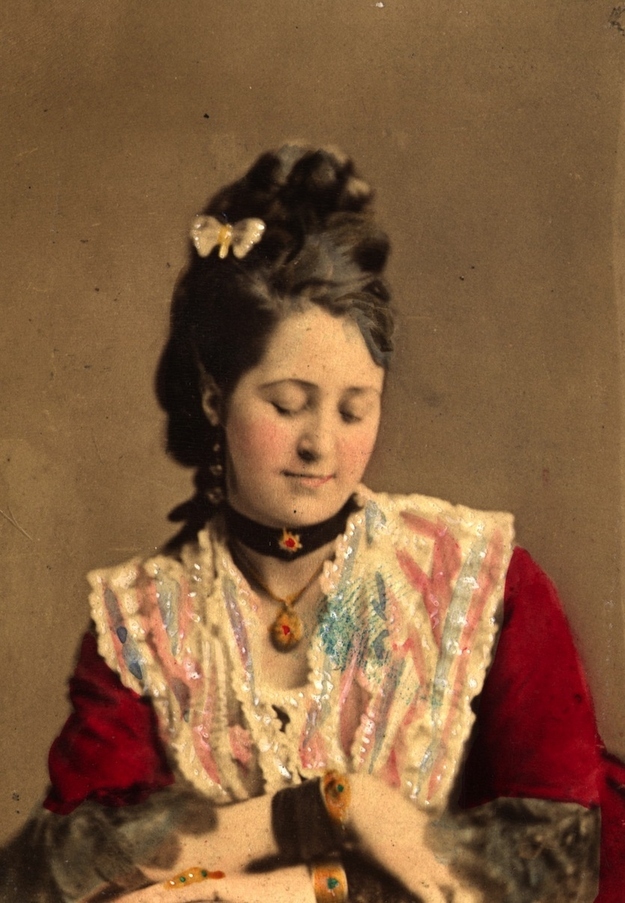 During the 19th century the term ‘dog collars‘ catches on and these designs – incorporating luxe diamonds, pearls, lace and velvet, can be seen as objects of the elite because the best ones were cutom – made to fit one’s neck perfectly.

In the 1870s-80s ballerinas put chokers on in order to elongate their necks.

During the 1940s the ‘Dog Collar’ trend revived both on actual dogs and people. 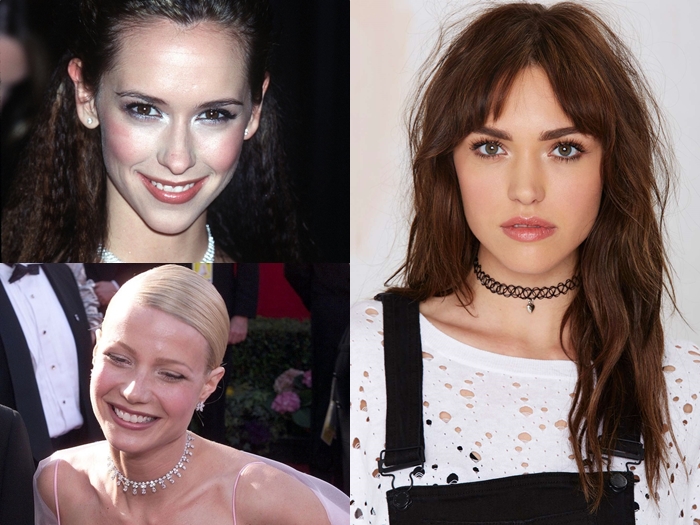 In the 1990s alongside the Grunge takeover chokers were back and many people nowadays are reminded of this particular period when they see a choker.

In 2016 chokers are back again tranformed and suitable for everybody – rinestones, pearls, lace, velvet, ribbon, chain, tiny scarfs… We see them on models on the runway in all forms and materials. And if you don’t trust the designers, take a look at all of your favorite bloggers! 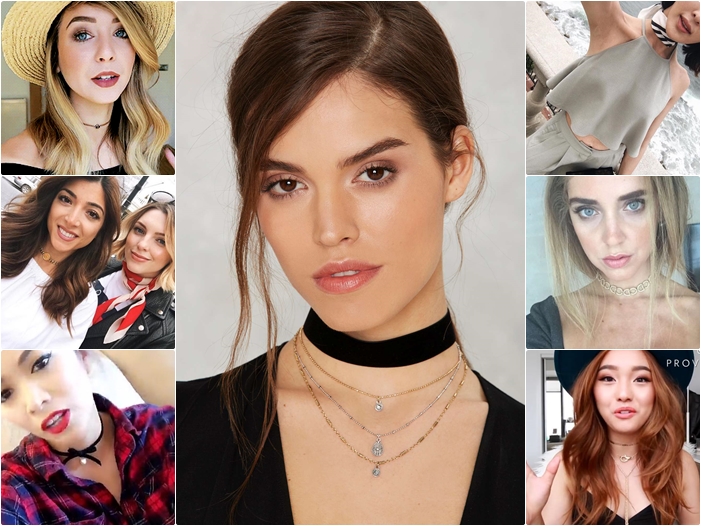 People have been rocking them since the French revolution! Give them a try! And don’t forget to come back soon to learn how exactly to make your own choker very easy for less money! 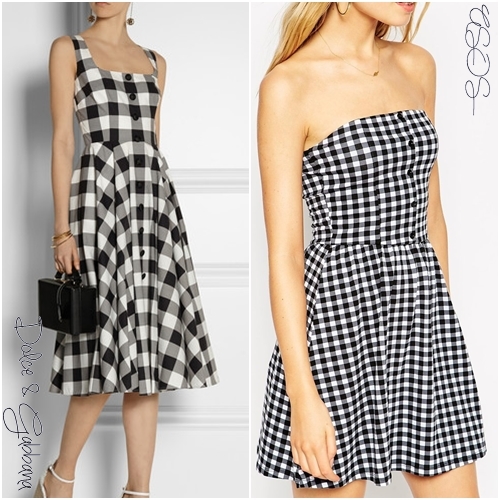 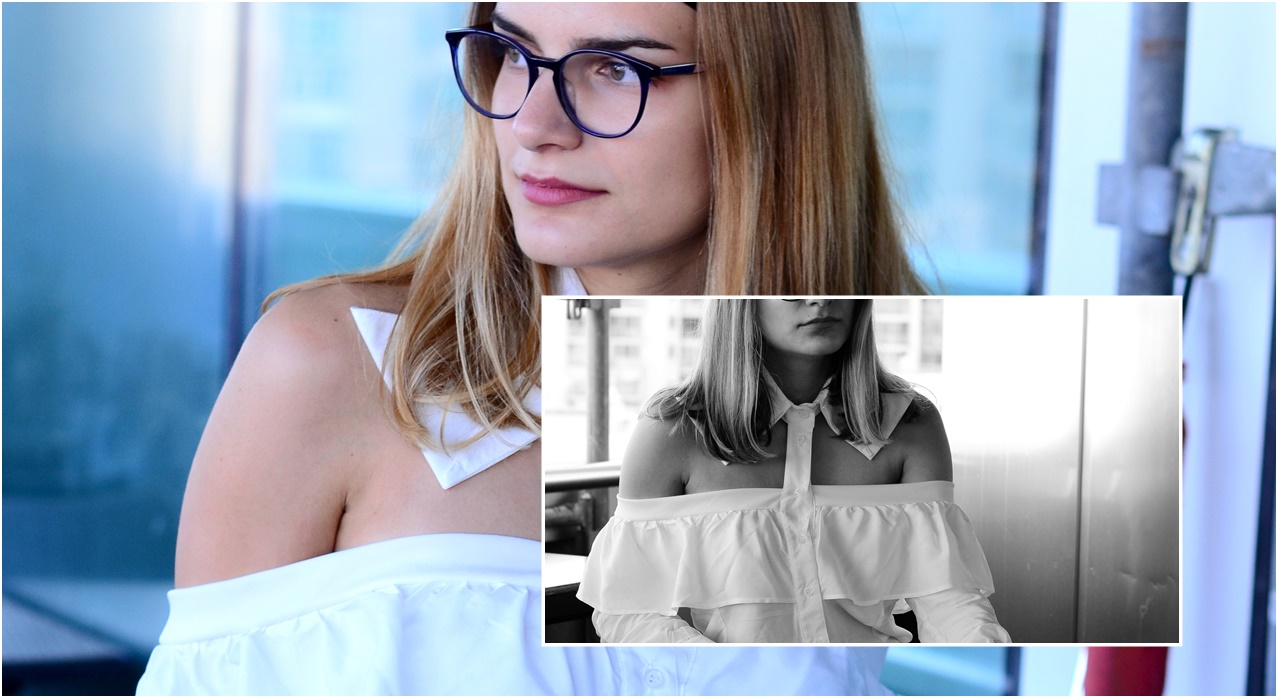 Officewear on Another Level